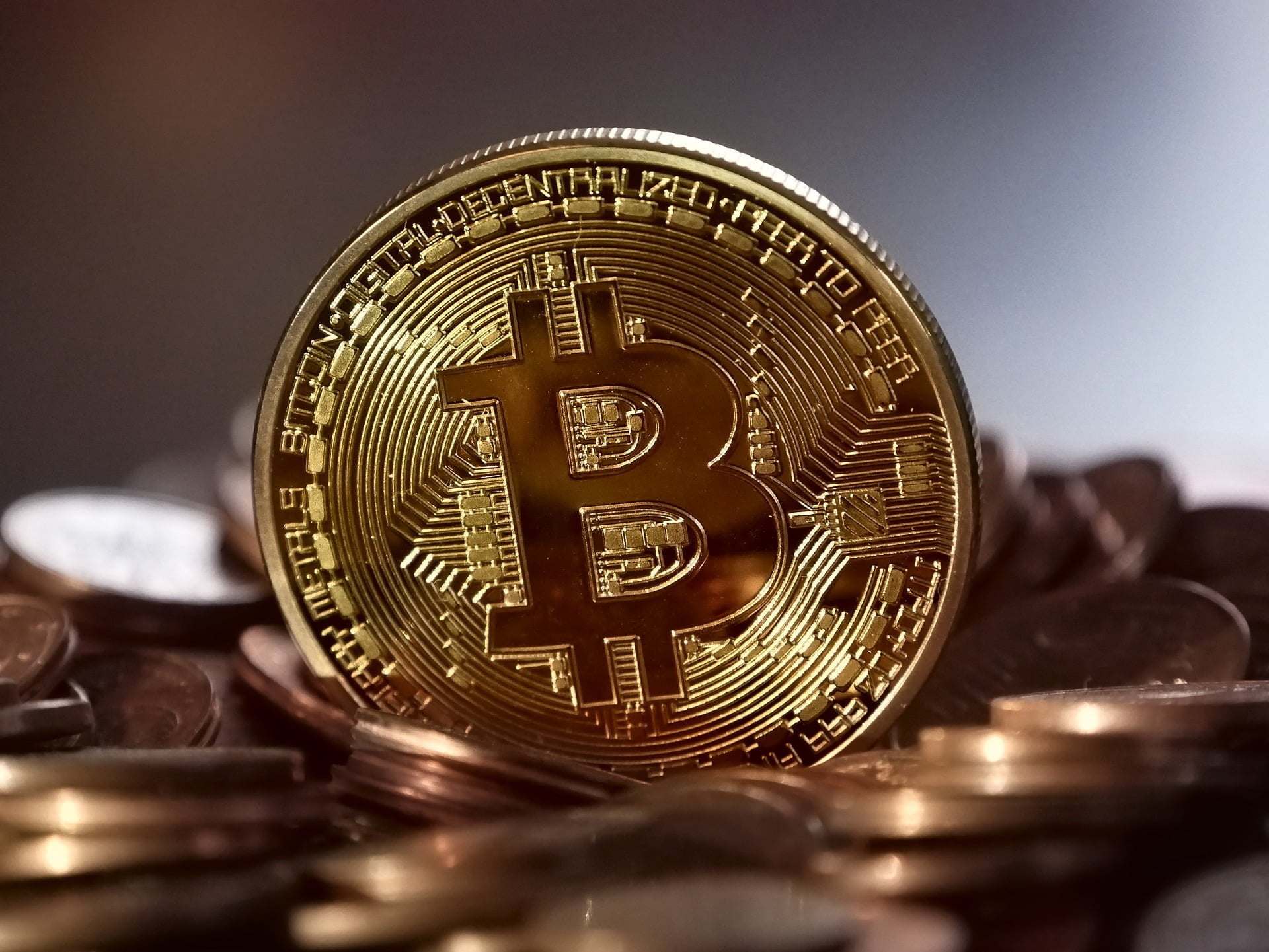 There are many problems that can arise for accountants in practice, and for which accounting standards have not been adopted today. Cryptocurrencies are one example of such difficulties. Due to the fact that at the moment there has not been developed and adopted a common standard according to which accountants could know how to account for cryptocurrency, they have no other choice but to use the existing standards established for accounting. This article demonstrates strategic business reporting – SBR, how it could be done, where cryptocurrency is used as an example.

Any examination situation suggests that it will take the candidate a certain amount of time to think about each question or scenario, and accordingly plan his answer. That is, in this case, you need to think about what accounting standards in general may be applicable here. Such a plan will help provide a structured response.

Cryptocurrencies: what is it and what is the essence of this concept?

Cryptocurrencies are an intangible form of a digital token. Such a token is written using a distributed ledger infrastructure, which is often referred to as a blockchain. These tokens provide various rights to use them, for example, to be used as a means of exchange. Other types of digital tokens provide rights to use other services or assets, or to represent property interests.

Such tokens are owned by the company, which is the owner of the key, which gives it the ability to form a new entry that fits into the ledger. By accessing the registry, ownership of the token can be reassigned. Tokens are not stored in the firm’s IT system. This is because the entity only stores the keys to the blockchain. They are certain volumes of digital assets that a company can control, in addition, control can be transferred to third parties.

Accounting standards that can be used when accounting for cryptocurrencies

If you come across this issue for the first time, you might think that cryptocurrency is accounted for in the same way as cash, because it is a digital form of the same money. However, crypto coins cannot be perceived as the equivalent of cash, as they cannot be easily exchanged for a service or good. Despite the fact that an increasing number of companies are accepting digital currency as a means of payment, digital currency is still not as widespread as a medium of exchange and is not defined as a means of payment at the legislative level.

In IAS 7 cash equivalents are defined and expressed as “short-term highly liquid investments that are readily convertible to known amounts of cash and are subject to an insignificant risk of changes in value”. That is why a cryptocurrency cannot be classified as equivalent to money, since cryptocurrencies are not subject to value volatility. Therefore, digital currency is not considered to be cash or any of its equivalents that could be accounted for as stated in IAS 7.

However, the concept of digital currencies does indeed match the definition of intangible assets as set out in IAS 38 Intangible Assets. This standard defines an intangible asset as an identifiable non-monetary asset without physical substance. In addition, IAS 38 states that an asset can be considered identifiable if it arises from contractual rights or other legal rights of any nature, or is separated. An asset can be considered separable if it can be separated from the entity, sold, licensed, transferred, exchanged, or leased separately, or together with an associated contract, liability, or other identifiable asset.

Crypto holdings can be traded on an exchange, and therefore the company can be expected to gain some economic benefit from this. However, cryptocurrencies are subject to significant volatility regarding their value, and thus cannot be considered monetary in nature. Cryptocoins are a form of digital money that has no physical content, and that is why the definition of an intangible asset is most appropriate for them.

IAS 38 states that an intangible asset can be measured at cost or in accordance with a revaluation. If we use a cost accounting model, then on initial recognition the intangible asset should be measured at cost, and then at historical cost, but deducting accumulated depreciation and losses from the fact that the asset was impaired. If we use a revaluation model, then an intangible asset can be accounted for in accordance with the revalued amount if there is a separate active market for them. However, this may not work for all cryptocurrencies.

If we can use a revaluation model, then IFRS 13 Fair Value Measurement needs to be applied in order to determine the fair value of a cryptocurrency. An active market is identified by IFRS 13 and judgment should be applied to determine if there is an active market for certain cryptocurrencies. Due to the fact that Bitcoin is traded on a daily basis, the existence of such a market will be easy to demonstrate.

The company will also need to assess whether the useful life of the cryptocurrency is indefinite or finite. An indefinite period is defined as the absence of restrictions on the period over which an asset can be expected to provide a net cash inflow of the company. It is likely that cryptocurrencies should be treated as indefinitely in accordance with the objectives of IAS 38. An intangible asset with an indefinite life is not depreciated, however, it is reviewed annually to determine if it has become impaired.

Due to the many judgments and uncertainties that are associated with the measurement and recognition of cryptocurrency, it is necessary to establish and apply a certain degree of disclosure in order to inform users when they make economic decisions. IAS 1 Presentation of Financial Statements requires an entity to disclose and disclose the judgments that management makes in accounting for assets, in this case, in relation to cryptocurrencies, if they are expressed as part of the judgments that have the most significant effect on the amounts. recognized and described in the financial statements. In addition, as stated in IAS 10 Events after the Balance Sheet Date, an entity is required to disclose any material non-adjusting event. This will include a question as to whether changes in the fair value of a cryptocurrency can be considered significant to such an extent that non-disclosure of these changes could significantly influence economic decisions made by users.

Based on the foregoing, we can conclude that accounting for cryptocurrency is not as simple as it might seem at first. For the reason that at the moment there is no corresponding IFRS standard, you need to refer to the already adopted accounting standards. Applicants for the PSA should apply this approach in relation to the examination situation, since through it is possible to substantiate their conclusions, which is what employers expect in practice.