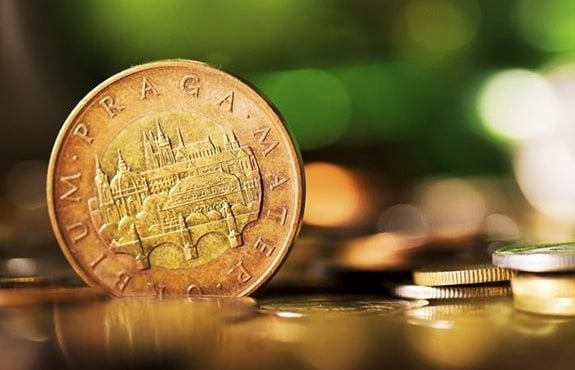 Several time ago, certain amendments and additions were made to legislative basis regulating payment mechanisms in Czech. Provisions of Law 370/2017 demonstrates new duties regarding firms with status of e-money operators or issuers. These points have become a supplementation to already acting rules adopted at the level of local legislation and EU Directives norms having in force in state through its membership in the European Union. Provisions are obligatory for payment establishments operating and registered there, and engaged in e-money issuance. Non-residents also undertake to comply with them. Otherwise, if the company is seen to fail to comply with the specified norms, then the Bank has rights to refuse to issue payment license in Czech Republic, or to nullify previous.

Main change affects the procedure for conducting operations – at least partially, operations must be performed in Czech. Nevertheless, demands for providers and issuers differ. Certain points are also dictated by permission type.

Provisions of Czech legislative basis say that different permits are needed for EMI and PSP organizations. Permission to conduct transactions with e-money can be released to enterprises with official ability to issue such means and carry out transactions with them. SPI licensed company in Czech Republic entitles businesspersons to next-mentioned:

It is allowed to keep e-money virtually and physically on smart-cards. Czech gives permission to issue and utilize e-money in certain operations to those firms that have their own real office; or company is allowed to have representative office in Europe.

If first condition is met, organization receives an EMI license, and if the second condition is met, a partial permission, called SEMI. Possessing a full one gives businesspersons the right to perform their operations in any of the EU states – for this, it is enough to send a corresponding notification to the local regulatory official of chosen state.

What is needed for applicants

Businesspersons are able to buy SPI company in Czech Republic and get permission. Permission is obtained in obedience to internal provisions of the Czech jurisdiction and PSD2 provisions. In accordance with these rules, permission can be issued to firms passing necessary registration and obtaining status of mercantile structure. Additionally, organization must have a real or representative office locally. The amount of initial capital must be 350,000 EUR. Other moments include next-mentioned:

After relevant amendments were made to legislative basis, Czech became more scrupulous and attentive to realization of clauses regarding AML, especially when it comes to cryptocurrencies. Thus, obtaining SPI license in Czech requires mandatory support and support from proficients in this industry. Contact us and we’ll help you not only with competent advice, but also give you extensive list of SPI for sale in Czech Republic.

You can also view new offers in the categories “Cryptocoins and licensing of cryptocurrency operations”, “Ready-made companies”, “Banks for sale” and “Licenses for sale”.