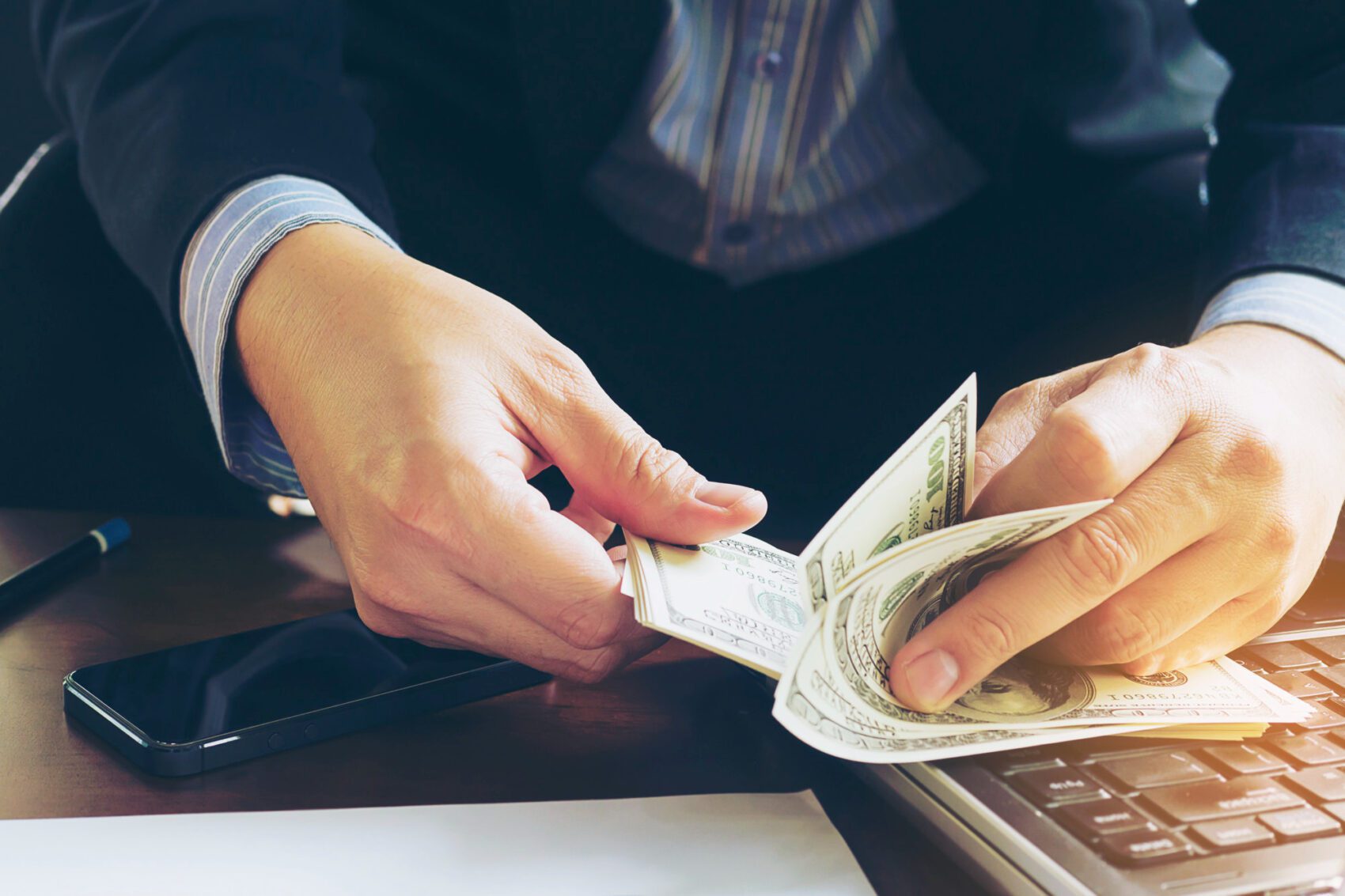 Bulgaria has long been appealing for its heritage for tourists and locals. However, a developing economy can also improve investor evolving in state. Investments in Bulgaria are quite a promising commercial direction, since this jurisdiction can offer many potential possibilities for realization of certain business plans, as well as a lot of privileges. For example, according to forecasts, the country’s economy will be stable until at least 2030, and many favorable conditions have been created to attract and retain businesspersons from other states.

Foreign investments in Bulgaria: why is it worth investing in a business established there?

There are quite inviting investment opportunities in Bulgaria, and not only for beginners, but also for experienced businesspersons. Below, we will consider several grounds why an investor should pay attention to this particular country.

If you want to become an investor in a rapidly developing country that offers many perspectives, then this jurisdiction is exactly what you need. The specialists of our company will help you choose the right area of ​​investment or just deal with the necessary papers and licenses. Our specialists are qualified lawyers with vast experience and professional knowledge on foreign direct investments in Bulgaria. We’ll help resolve all issues without wasting both money and time. Contact us right now, and we will help you not only with comprehensive advice, but also offer many options for ready-made businesses for sale.

You can see our current offers in the categories “Cryptocoins and licensing of cryptocurrency operations”, “Banks for sale” and “Licenses for sale”.