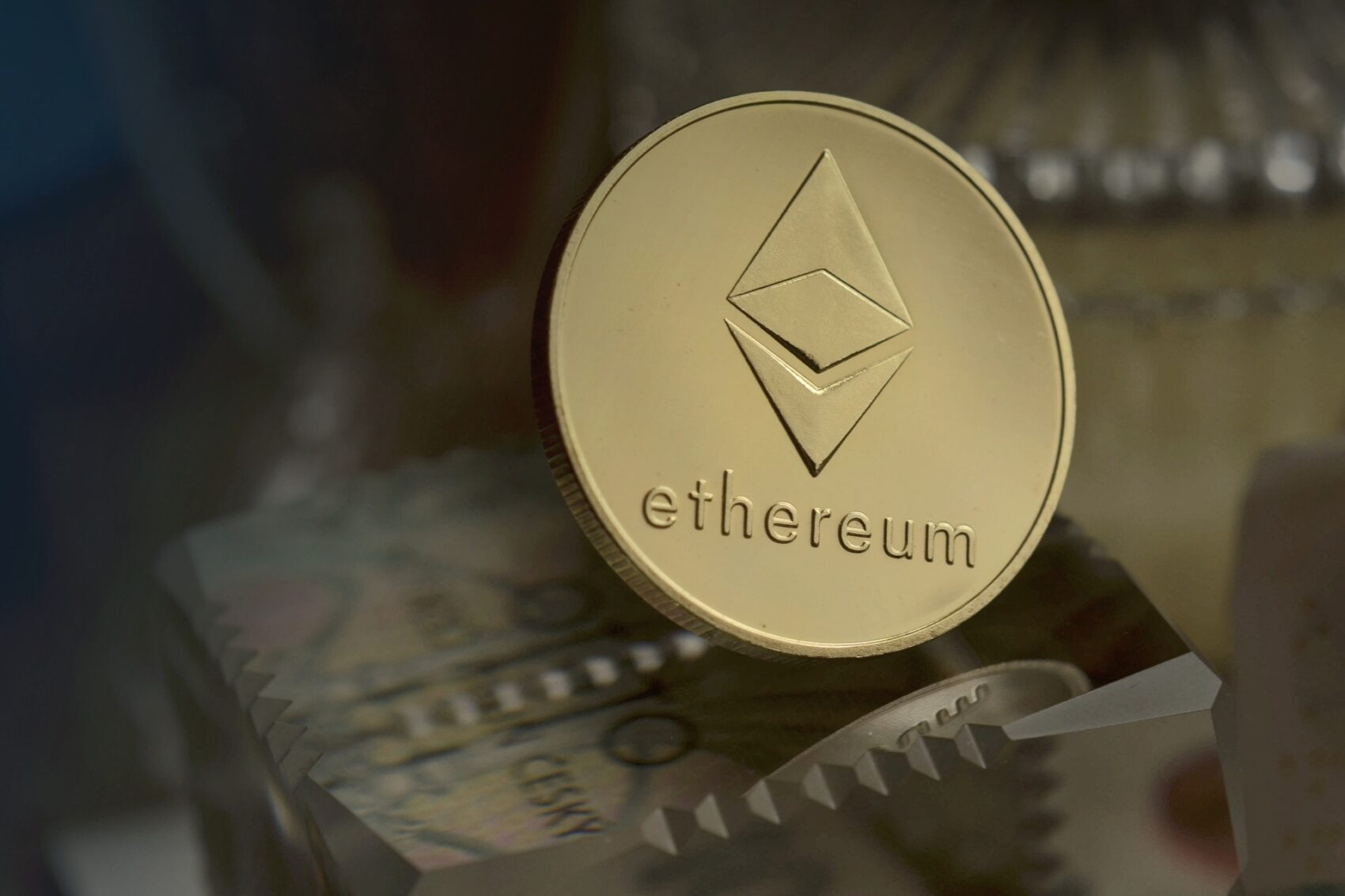 Finally, Ethereum Merge is complete. We want to swiftly dispel some of the rumours and false news that have surfaced about the Merge in this post. Our specialists are the people to contact if you have any questions.

A technological update called the Merge will convert Ethereum’s current proof-of-work system to a proof-of-stake one. The more energy-intensive PoW technique invented by Bitcoin will be replaced by the new approach.

What does the name “Merge” mean?

A PoS network exists for Ethereum now, nevertheless, it is not presently being used for payments. It serves as a staging place for machines operating the Ethereum net to be ready for the PoS update for the time being.

The Beacon Chain and Ethereum’s PoW must be merged for Ethereum to fully switch to PoS.

Will Merge have an effect on charges?

It is not anticipated to influence Ethereum transfer costs. Ethereum’s net costs may be addressed by upcoming network upgrades like danksharding and proto-danksharding, although these improvements are not anticipated until at least 2023.

Would the Merge result in faster Ethereum deals?

Yes, but it will be not significant. After the merging, fewer intervals of 1 second between PoS blocks will be issued. Most users won’t notice this change, and it still puts Ethereum behind other blockchain-related networks.

Will ETH’s price rise as a result of the Merge?

It’s difficult to say. It is hard to forecast what will occur to pricing as a consequence of the Merge because there are so many uncertainties and factors.

Merge is being positioned by the Ethereum community as a powerful enhancement to the network’s basic technology. PoS will address issues with the network’s environmental effect and provide staking as a new utility to the original ether (ETH) currency of Ethereum. However, the price of ETH may not increase as a result of the Merge.

Can I join the Ethereum community of stakers or validators?

If you have any ETH. 32 ether are needed to be already “staked” to get rewards for verifying the Ethereum PoS Beacon Chain. Staked ether will earn network benefits, but withdrawals won’t be available until an upgrade, which is expected to come between 6 to 12 months after the Merge.

Staking may be done through centralized platforms like Coinbase or Kraken for people with less blockchain knowledge. These services handle the technical details and enable staking for individuals with less than 32 ETH in exchange for a portion of users’ earnings.

After the Merge, what will become staked ether?

Staked ether won’t be released from the network’s lockup until about six to twelve months after the Merge. Then, people who have staked their ether will be able to exclude it together with any profits it has generated.

After the Merge, have to take the necessary steps?

Your balance will stay the same, and you may still utilise the network as usual.

What will happen when dogecoin merges with Ethereum?

Dogecoin is currently the second-largest proof-of-work coin by market cap after Bitcoin as a result of the completion of the Ethereum merger and the conversion to a proof-of-stake method on the leading blockchain for NFTs and decentralized apps. So, dogecoin won from the Ethereum merger.

For the best Ethereum merged mining, we recommend getting in touch with our specialists.