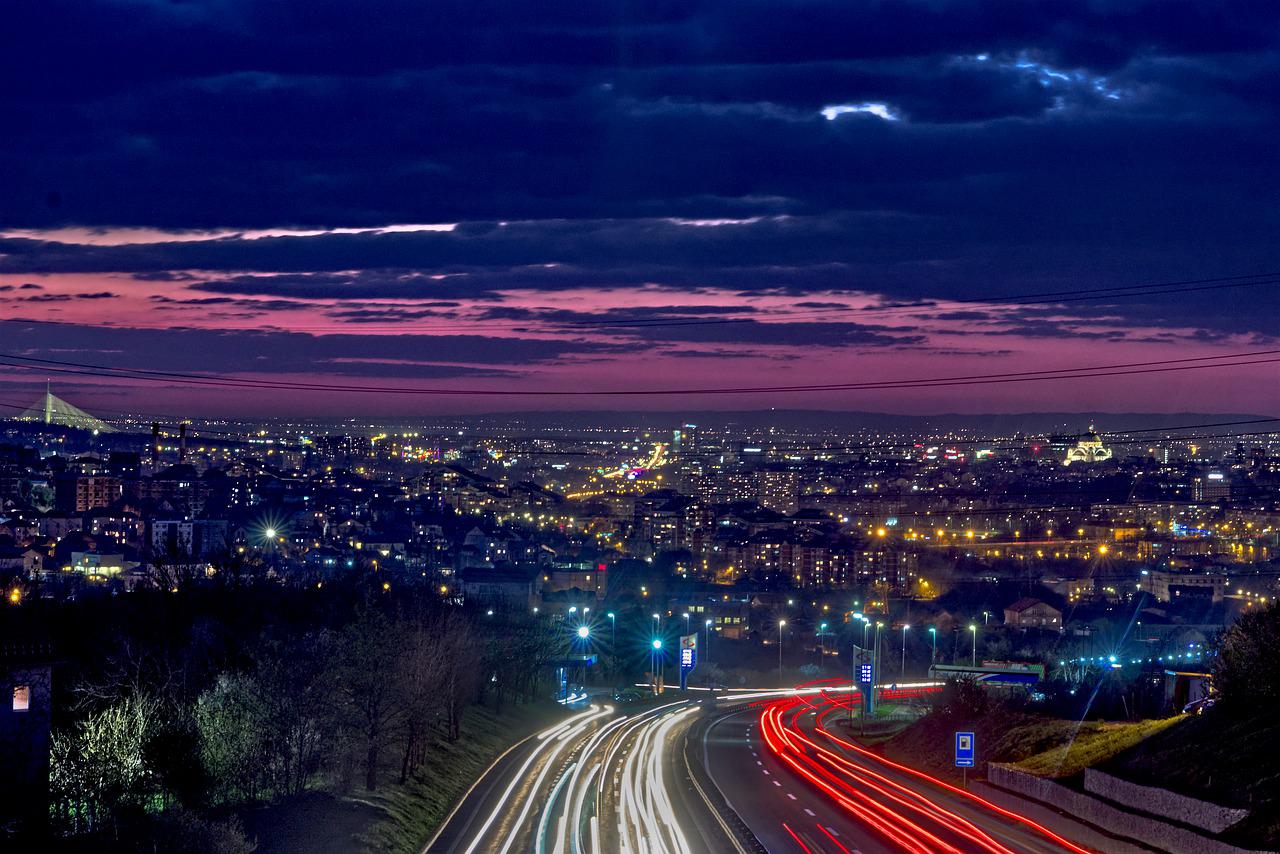 When choosing the country for launching a company, it is important to overview all possible variants and be aware of all features of doing business there. Let’s delve into the details of doing Serbian business.

Pros of starting a business in Serbia

In general, the government of Serbia has made great attempts into increasing both economic and political steadiness. Financial accountability was increased through several actions, and the public sector underwent reform. Additionally, there has been a considerable reduction in the national debt.

Booming sectors of business in Serbia for foreigners

How to start to do business in Serbia?

Becoming an owner of a company in Serbia is not an effortful process. Before setting up a business you ought to decide which type of company and what structure it will have.

It can be an LLC. It is allowed to have one or several founders who can unite resources and finances. Also, the company could be “a joint-stock company” or the easier choice is to start your own business as an individual, which exempts you from bookkeeping duties and requires you to pay a fixed sum of tax.

The minimum money requirement, which is defined by general laws, for an LLC is literally €1 and for public companies, this is approximately €25,000.

Process of the establishment

It consists of several phases such as:

And there is the peculiarity. For conducting commercial activity in Serbia, every businessman has to own an account in one of the Serbian banks.

Pros of setting up a bank account in Serbia

One of the most superficial account opening processes with few requirements for supporting documentation.

The period for committing to create an account is between one week and one month.

Serbia intends to get EU membership. Serbia’s reforms, economic expansion and improved business climate have facilitated advancement in the financial system. The presence of a stable sector for the supply of different financial services with high-quality standards is also determined by the entry of significant investments into the nation from the most prosperous nations in the world.

Requirements for the owner

To summarise, Serbia is a great Balkan country for starting commerce activity. Authorities of the country contribute to the achievements of the economy and successfully tend to political stability.